This Celestron C90 Mak is a Maksutov-Cassegrain optical scope that can perform well for both celestial and terrestrial use. It has multi-coated optics, is camera adaptable, and it also has an 8X21 erect image finderscope.

This interesting spotting scope has a decent rating online from the many reviewers who have given their input about this specific scope!

Because of its great rating, I chose to feature it as more of a curiosity than a practical recommendation to hunters. But, perhaps some hunters out there might find a useful tip or two in what to look for in a spotting scope.

Now, I know what you're thinking... how do you make sense of Maksutov-Cassegrain, finderscope, and all this optical jargon? Well, don't you worry, the Q&A will be your C90 Mak encyclopedia.

What type of spotting scope is the C90 Mak?

Just by looking at the spotting scope, you can obviously see that it doesn't look like a standard spotting device. In fact, it looks more like a mini-telescope! Well, that's actually what spotting scopes are.

There are typically two types of telescopes when it comes to spotting scopes and that's the refracting telescopes (dioptrics) and the catadioptric telescopes.

This type of spotting scope falls into the catadioptric category.

Furthermore, catadioptric spotting scopes may even be based off reflecting or catoptric designs (a third category) such as this C90, which brings us to the Maksutov-Cassegrain enigma.

This C90 Mak is a Maksutov scope (catadioptric) that has been based off the Cassegrain design. Now, Cassegrain actually falls under the reflecting or catoptrics category.

And the main difference between catadioptric scopes and the conventional prismatic refracting scopes is the extra use of lenses and mirrors.

The Maksutov-Cassegrain design includes an extra convex lens, called a corrector plate, with an aluminized area on the spherical inside that faces the internal mirror by the eyepiece. This helps to prevent light loss, reduce chromatic aberrations, and provide sharp and clear viewing.

What is the 8X21 erect image finderscope?

This is the even tinier telescope that's mounted on top of the spotting scope, and you will nearly always typically see a finderscope on top of a catadioptric scope. It has 8X power and an aperture (objective lens size) of 21 mm.

Images seen through the finderscope are right-side-up and left-to-right, meaning, internal prisms ensure that you see an image in the same way you see it with your own eyes.

If you're wondering what this seemingly nifty little gadget is for, it's a low-powered scope with crosshairs (most of the time) that enables you to have a wider field of view to get a better center on targets. You can then switch to the spotting scope for up-close and finer detail.

What is the magnification power of Celestron's C90 MAK?

As you've probably noticed, there isn't much information about its magnification power. Why? Because, with all catadioptric spotting scopes, the eyepieces are interchangeable.

This means that you can change out the eyepiece to whatever type of magnification you want: fixed or variable zoom.

Be warned though, with a zoom eyepiece you will most likely compromise on field of view, contrast, and image quality versus having several fixed magnification eyepieces.

Our Verdict On The Celestron C90 Spotting Scope

The scoop on the scope is, the Celestron C90 Mak is a unique spotter for the hunter. It might not be the practical type of hunting gear, but if you plan on stargazing while you're scoping out a late-night hunting pack, you'll be completely setup to do both! Just pray it doesn't rain!

While the Mak is a curiosity, Celestron does pump out some practical spotters for the shooter and hunter. The Celestron Ultima 65 18-55x65 Straight is an excellent buy with just the right kinda price attached to it - so be sure to check it out.

But, comparing the C90 Mak is a tough job to do when you're hunting in the sports world. The best comparison would be the Zeiss Dialyt Field Spotter 18-45x65, only because it too is unique in design.

Thinking outside of the box takes innovation. Consider the C90 Mak a hybrid for occasionally scoping out deer outside your back yard, but most of all, for scoping the celestial heavens. 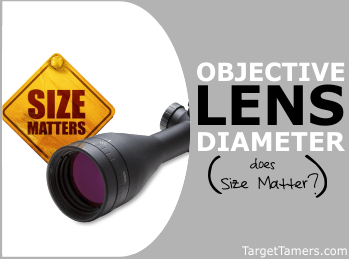 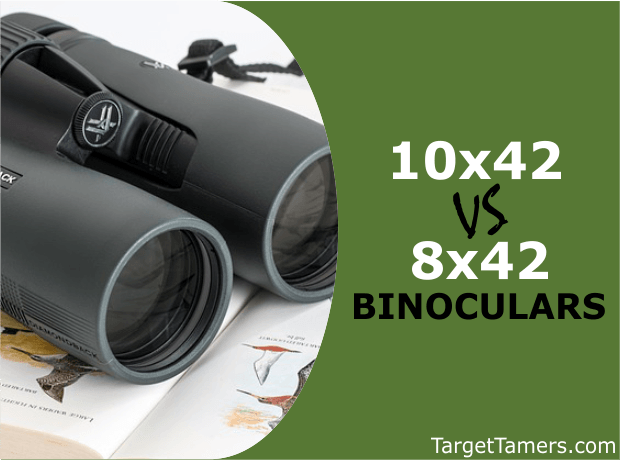 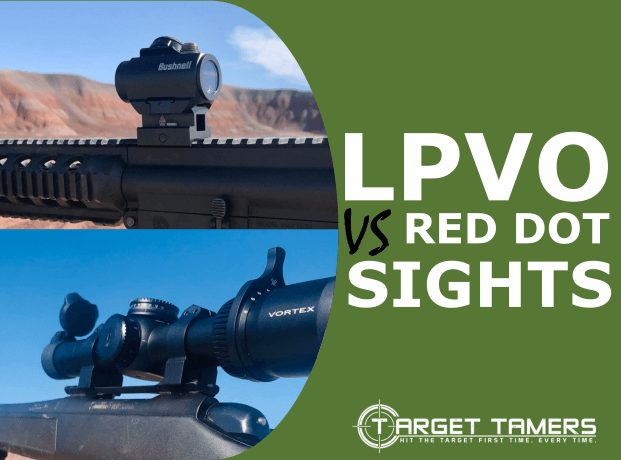