Is a reflex sight a red dot?

The term "red dot" is a sort of catch-all term for three types of optics: reflex, prismatic, and holographic sights.

We'll get into how they're different and why you need to know how they work if you're going to maximize accuracy and speed out of your red dot and firearm platform.

What is a Red Dot Sight?

When most people think about red dot sights, they're likely thinking of an open, heads-up display (HUD) reflex sight.  It has that iconic rectangular-shaped window with the red dot smack bang in the middle.

However, this is just one type of red dot sight.  There are also other types of sights that fall under the "red dot" umbrella:

Each type of red dot works a little differently, but they essentially provide the same benefits: fast target acquisition and an illuminated aiming point.

Reflex sights with the exposed, open, HUD design are what are commonly referred to as red dot sights.

They have a square, semi-circle, or rectangular-shaped window that reflects a typical dot as the aiming point.

The lens may have a hood or thick covering around it to protect it from damage during accidental bumps and drops. This is often made out of special materials to improve durability, prevent obstruction between the LED and the lens, and to protect the glass like this Holosun 510C:

Then there are closed, tube-style reflex sights like the Sig Sauer Romeo 5 below.

They look like a miniature scope and have an enclosed system where there is a lens element at each end of the optic.

To help with a low-profile mount, the reticle system and the battery are usually mounted somewhere on the side within the optic so you can achieve a lower mount.

How does a reflex sight work?  It's merely an angled piece of glass that reflects light from an LED to create a visible dot.  The spherical piece of glass has special coatings on it to reflect the red light from the LED.  Simple technology for a simple gun sight to get a simple job done.

Fair warning: if you have astigmatism, it is likely you'll experience dot anomalies with reflex sights.  Due to the irregular shape of the cornea or lens in astigmatic eyes, the scattered light from the LED reflection makes it difficult to be focused to one point in or at the back of the retina.  Long story short - reflex sights are not always compatible optics for those with astigmatism.

Prismatic sights are red dot sights, too.  They are small, tube-style sights that may look similar to traditional rifle scopes (check out our red dot sights vs rifle scopes article for comparison photos).  Using a prism within the tube with lenses at both ends of the optic, a prismatic sight is able to offer a few more benefits that a reflex sight cannot.

A prismatic sight, like the Vortex Strikefire 2, is still small and compact to be mounted to your semi-auto rifle or other firearm.  It has 1x magnification even though many prismatic gun sights may offer 3x or more.

Dual illumination with red and green is usually an available feature.  Because the reticle is laser etched into the glass, it can be seen even when illumination is turned off.  Because you're looking at a physical reticle design and you may have an adjustable diopter to work with, those with astigmatism may have better results with prismatic sights versus reflex sights.

Some downsides to using a prism sight is that it may have short eye relief, and because of its closed design, it has a less forgiving eye box making it difficult and longer to get on target.  They may also require more battery usage than the average reflex sight.

Holographic sights, holographic weapon sights, holosights: same thing.  You might know them as EOTechs as EOTech was the only manufacturer of this type of red dot sight for a long time.  Examples of a good holographic sight is an EOTech 512 (which is an ideal red dot sight for an AR-15), the long-time favorite the EOTech EXPS3-0 and the newcomer to the picture, the Vortex Razor AMG UH-1.

While a holographic sight commonly falls under the red dot umbrella, they have completely different technologies, however, they get the same job done.  Essentially, a holographic sight uses a "hologram", a picture of a reticle that is sandwiched in between glass.  A laser is used to illuminate the reticle as it appears to be superimposed beyond the glass into the field of view, say 50 yards.

The glass panel is flat and so there will be less issue with glare or being detected in the field versus the convex objective lenses of other optics.  The most common reticle seen with EOTechs is the popular 1 MOA dot with the 68 MOA ring.  You have the ability to make accurate, highly precise shots and at longer ranges.  However, holographic sights top the charts as one of the most expensive types of red dots available in the market.  So, why would you want one?

Astigmatism issues still seem to be an issue with holographic sights, however, those with some sort of corrective lenses or surgery have had better experiences with these types of sights.

By now, you should be able to pick up on the differences between red dots and reflex sights or any other type of optic.  Even so, we're still very forgiving in using "red dot" as a generic term.  Trolls and the optics police can take a break as we go over some of the shared features of red dots.

Do all red dot sights have red dots?  No, this is a perfect example of the term as a misnomer.  Other illuminated options include green and amber.  Some red dot sights come in one color or they may come with dual illumination to offer both red and green.  Green dots have been said to be easier on the eyes causing less strain, and they've also been said to mitigate the effects of astigmatism versus the red color. We have done a full comparison of green vs red dot sights here.

The typical design is obviously the dot.  The dot can come in different sizes ranging from 1 MOA to 12 MOA.  Usually, a small size dot is preferred for use on rifles where a little distance shooting is likely as it won't obscure vitals on a target to achieve tight groupings.  Large dot sizes are all about close range use with speed as the primary goal.

Some reticles will have different patterns such as triangles, chevrons, and even BDC drop-ranging reticles for shooting out to several hundred yards.

Why Use a Red Dot Sight?

Why not?  If you're skeptical about using red dots, whether it be a reflex, prism, or holosight, it may be because you haven't shot with one or given it a chance.  Sure, there's some junkie red dots out there, maybe it's the one that came mounted to your gun when you bought it.  But, the case for red dots is simple and plain as day - they're fast, easy to use, and they should improve your accuracy rates.

Between the different types of red dot sights available, and with how affordable, compact, and user-friendly they are, why not use a red dot?

Benefits of all three types of red dot sights:

Reflex VS Red Dot: Who Wins?

Whether you’re a close-range hunter, LEO (Law Enforcement Officer), gearing your handgun up for home defense, a competition shooter, or good ol’ target shooter, a red dot in any form will likely change the way you shoot from here on out. 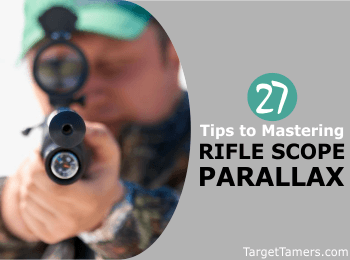 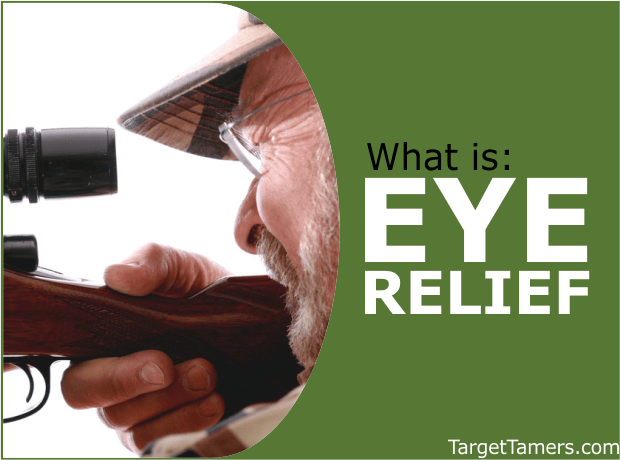 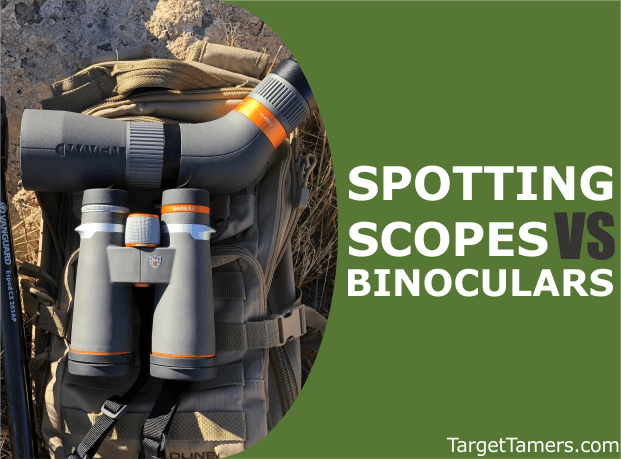