Too often, cheap scopes are recommended to hunters as if they don’t demand precision, quality, and performance as much as other shooters do.

Since the .308 is one of America’s most popular hunting cartridges, it’s only appropriate to recommend this scope for the AR-10, Ruger American Predator, Remington 700, Mossberg Patriot, Tikka T3X Lite, Scar 17… you get the point.

Our Verdict: If you have the budget to afford a Trijicon, it’s almost always recommended that you buy one. While you may think you’re not in law enforcement or the military and don’t need a Trijicon, you’d be wrong to think that’s all they offer. The Credo HX line is a dedicated hunting line. If you’re a die-hard whitetail chaser, mule deer stalker, and hog hunter, you should be buying a Trijicon.

The Credo HX series is purposely built for hunters. Although indeed ideal for hunters, it can also be used for various applications. Keep in mind that it has low-profile turrets and a reticle calibrated for the .308, and you’ll have a better idea of what you’ll want to use it for.

As is customary, Trijicon optics are consequently reserved for those who have the budget to afford them. Although made in Japan and solely designed for hunters, it still sports a Trijicon-worthy price tag.

If you’re looking for an affordable alternative, consider the Vortex Strike Eagle or the Bushnell AR Optic 1-6x. For a high-end alternative, the EOTech Vudu may be worth checking out.

The Credo HX scope does Trijicon proud. Though expensive, the glass and performance qualities often wipe out the competition, and it may be why Trijicon sits at the top when it comes to high-end optics.

Designed for hunting with the .308, the reticle features BDC holdovers so that you can gain some range when throwing that lever into max magnification. On the other end, you have darn near close to true 1x performance with two eyes open operation for CQB engagements.

The illuminated center dot proves to be a reticle saving feature in low-light conditions and even during the day. While crosshairs are somewhat thin for hunting, that tiny red dot makes all the difference. Of course, that red dot is what brings Trijicon’s BAC technology benefits into play.

When the whole idea is to gain rapid employment of your scope while also being able to acquire reasonable long-range benefits from the same optic, the Credo HX 1-6x proves to be a fitting choice.

True to Trijicon trend, they pump out not just one scope, but multiple scopes with multiple reticles, and multiple price points. Often seen as a tactical, law enforcement, and military brand, they give hunters some of their Trijicon standard quality too, and it’s seen in the Credo HX series.

With multiple power and aperture combos, the new scopes will cater to every type of hunter from traditional styles to long-ranging and low-light stalkers.

Think hogs, coyotes, whitetail, varmints – you name it. The Credo HX may be one expensive scope just for hunting, but when your tag, trophy kill, and ethics depend on glass, accuracy, and choice of reticle, you won’t be sorry you spent this much.

This Credo HX is outfitted with the BDC Hunter Hold .308 reticle – perfect for all-round hunting. Looking for a scope for your AR-10, this is it right here.

Like most LPVOs with a little higher max magnification, it comes in around 10” and weighs around 1 lb. It’s a tad longer and heavier than alternatives, but then again, those alternatives aren’t Trijicons.

You can also use this scope with two eyes open at 1x power, have a long-lasting battery that will outlast your hunt, and with a 30mm tube, you have tons of adjustment travel to get sighted in and dial out for more. The turrets are also capped for true hunting confidence.

The BDC Hunter Holds reticle is specifically calibrated for the .308 caliber. It has very clean BDC crosshairs with an illuminated 0.5 MOA center dot. You have hashmarks across the windage crosshair spaced 5 MOA apart for holding for wind and ranging if you have the know-how. Holdover hashmarks along the elevation crosshair with subtensions can be found here.

The reticle is in the SFP, so you are required to be max 8x power for accurate holdovers. There are FFP models available too.

The capped turrets have ¼ MOA increments for sub-MOA groupings and accurate point of impacts. That illuminated center dot makes a huge difference even when it’s not dark out. The crosshairs are on the thin side, but the red dot brings to life the reticle and puts you right on target.

The Credo HX has Trijicon’s BAC technology that allows for two eyes open shooting. The reticle is built around the concept that a red aiming dot is easier to rapidly identify with two eyes open than with crosshairs. With one eye on the reticle and the other on the target scene, your vision interpolates what is seen by both eyes to essentially merge them together.

This scope has been built for hunters with technology that makes it easier to accommodate either one eye or two eye operation whenever you deem necessary.

Even though LPVO scopes are small, it doesn’t mean that they shouldn’t have any less quality than a bigger scope. The Credo HX not only has FMC coatings, but it also sports broadband and additional anti-reflective glass coatings. It’s also safe to assume that they’ve used ED glass when they say the Credo has “true detail and color with zero distortion.” Anyone who is anyone who has looked through a Trijicon knows that the glass is A-class grade.

While throw levers should always be included with an LPVO and they usually are, they can get in the way of working the bolt, blocking the turrets, etc. Unlike the dovetail system of the lever on the Burris RT-25, Trijicon went with a repositionable magnification knob with a 2-position lever connection system. With this versatility, it ensures that it never inhibits your shooting position or rifle configuration.

As always, Trijicon scopes endure punishing torture tests to make sure they’re absolutely shock and recoil-proof as a hunting scope should be. It’s waterproof, fogproof, and vibration-proof. Hitting the trails on a side-by-side? Don’t worry ‘bout it.

It’s no secret that Trijicon optics are more expensive than competing and alternative options. It’s the price you pay for high-end gear often made in America. While the Credo HX is not a USA-made scope, it still has the highest degree of quality as expected of any Trijicon scope.

While the retail price for the Credo HX is over $1000, you can find it now and then at street prices for under $1000. If you want the best scope for your hunt, if you intend for it to be the last one you mount on your .308 for a long time to come, it better be a Trijicon.

Where are Trijicon Credo HX Scopes Made?

While Trijicon is well-known for their Made in America optics, the Credo HX 1-6x24 scope is made in Japan. They have a reputation of producing legendary optical quality that can’t be beat.

What Comes in the Box with the Trijicon Credo HX 1-6x24?

Does the Illumination Knob have Incremental Off Settings?

Yes, the illumination dial on the Credo HX has 10 brightness settings with incremental off positions between each level. The brightest setting is daylight bright.

What Quick Release Mount will Work with the Credo HX Scope?

Though expensive, enough can’t be said about the high quality of Trijicon rings and mounts. The Trijicon 30mm Quick Release Mount AC22033 will fit the Credo HX scope.

What is the Warranty on the Trijicon Credo HX?

he scope is backed by a lifetime warranty. However, it only applies to the original owner and must be registered with Trijicon.
The electronics (illumination system) is warrantied for a period of 5 years.

If you’re serious about hunting, you’ll know that illumination is needed for dusk and dawn.

You’ll know wide fields of views are required to see the full picture.

You’ll know that excellent optics play a huge part in how successful you are.

You’ll know that Trijicon produces some of the best optics in the optics industry.

You’ll know that the price is worth it. 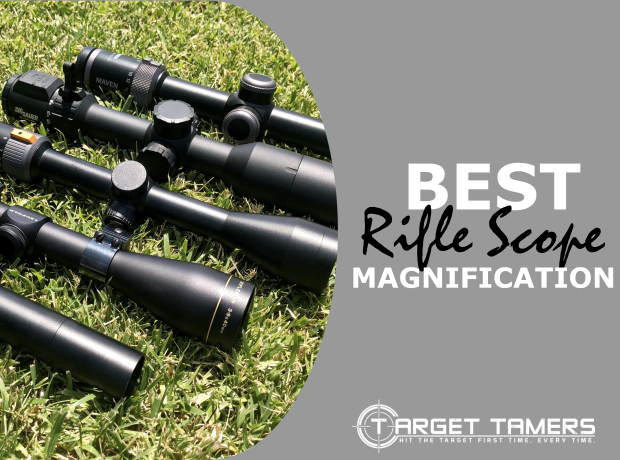 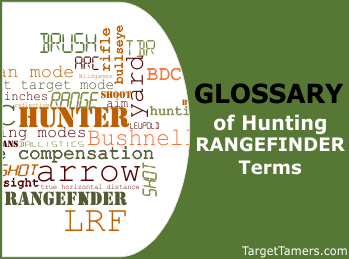 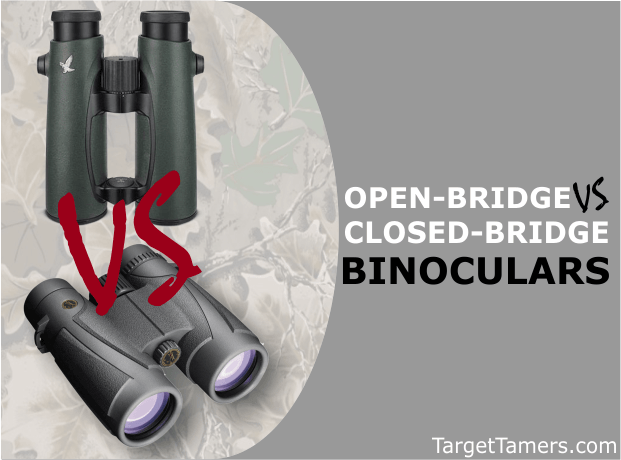