What are the features of a tactical-style scope?

The Monstrum Tactical 1-4x scope is also an LPVO.

It may not have a big, exposed turret or even a fat 34mm tube body, but it does have a zero reset and is even more compact and lightweight than many other LPVOs of its kind.

If you want to get in on the tacti-cool band wagon but can’t afford the high-end tactical scopes that the best brands offer, consider Monstrum Tactical.

Our Verdict: For an entry-level scope for 3-gun, hunting, and close-quarter reflex shooting, the Monstrum Tactical 1-4x scope leaves quite the impression. Why? Maybe it’s the low price. Maybe it’s the LPVO design. Maybe it’s because it’s just a good, cheap scope.

Who is the Monstrum Tactical 1-4X20 Best Suited to?

The Monstrum LPVO Tactical scope may not have the high-end quality and performance that you’re looking for in a life-or-death situation for duty use, but it does provide decent performance for target shooting, close-range hunting, and even some 3-gun matches.

However, this is a scope that is designed for extremely close-quarter fast reflex shooting – it is a 1-4x scope after all. It’s an ideal, affordable optic for 10 to 200-yard distances.

If you want to check out very similar alternatives, the Truglo and Barska models may be worth looking over. Fair warning: you’ll be paying almost double the cost.

How Does the Monstrum Tactical 1-4X20 Perform?

For a scope that brings some high-end features to the low-cost market, it should raise some eyebrows. While it does have some fancy features, you can only expect so much due to the low price point. However, the Monstrum scope performs remarkably well and is surprisingly well-built when used in its element.

The Monstrum scope has MC (Multi-Coated) coatings on cheap glass. Regardless, the mass consensus is that it has “clear glass” that they are impressed with. Although it’s not FMC (Fully Multi-Coated) optics, it still provides good and crisp detail for close-range work.

What is impressive is its 1x quality. It’s not really true 1x power but it does perform well enough for two-eye shooting. The included throw lever really adds to its performance and provides the ability for some longer shots when you’re not using the reticle intrinsically as a red dot sight.

When it comes to range, the 1-4x scope is at home with sub-200-yard distances even though the reticle allows for bullet drop out to 500 yards. The illumination may or may not prove to be an essential feature for you, but being able to see the reticle without illumination is an invaluable benefit that not all illuminated scopes have.

As you can see, it’s not perfect, but it’s worth the buy, so go ahead and lower those eyebrows. You can’t go wrong when you’re limited to a tight budget or are looking for a cheap LPVO tactical scope.

The Monstrum Tactical is an extremely budget scope for under $100. It’s not a bad thing, and it actually proves to be a very popular option in large part for the low price point.

Aimed at the entry-level market, it allows beginners and buyers on a budget to afford a tactical-like LPVO scope when Trijicon, Vortex, and EOTech scopes are not reality buys.

Monstrum Tactical is widely known as an affordable brand, and it’s their good rap that gives this scope credibility before you buy.

While this ain’t no Made in America or Made in Japan kind of scope, it’s still impressive to see that Monstrum Tactical still managed to put some decent rifle scope features into the LPVO.

The rangefinder reticle is glass-etched and is visible with or without illumination. That’s a big deal since it you won’t have to call it a day if that battery fails you while out in the field.

The red and green illumination makes the crosshairs easier to see and provides some visibility in low-light conditions. It’s not daylight bright, but most illuminated scopes struggle with that too. There is some overspray in illumination, so it may be too bright for low-light use. Some have found that the very low level of 1-2 works adequately before legal light ends.

The reticle is a very simple BDC with one windage hashmark on both sides of the center. What’s impressive about it is that reticle information is actually provided versus cheap scopes that fail to provide any info at all.

With a 100-yard zero, you can use the hashmarks for up to 500 yards with a 2800 fps muzzle velocity round. At the 350 and 450 marks, you have dots. You must note that this is an SFP (Second Focal Plane) reticle, so it stays visible and large at 1x, but bullet drop will only be accurate at 4x power.

The scope is surprisingly well-machined and finished. There may be some lemons that come out of the production line but that is the rule with mass-produced optics. The good thing is that Monstrum stands behind their product and comes through on warranty coverage.

It’s made from aircraft-grade aluminum, so its strength to weight ratio is impressive and accounts for its ultra-light frame of 11 oz. It also helps that it has a 1” tube and small 20mm objective lens to keep bulk down.

The turrets are finger-adjustable, in ½ MOA increments, and come capped. Being capped strays from the norm for a tac scope, but it also ensures that the erector tube remains completely waterproof. Also, the scope has been nitrogen-purged, so it’s fogproof which is an excellent feature for a cheap scope.

When it comes to optics, everyone wants to see it come with a warranty, and just because the Monstrum scope is cheap, it doesn’t mean it comes alone. Monstrum Tactical backs the 1-4x scope with a 1-year limited warranty.

The catch to acquiring warranty coverage is that you must purchase it new as the warranty is not owner transferable, and you must have proof of purchase.

This is not unlike many warranties in the optics industry, and given that it’s less than $100, it’s what we would consider reasonable for the standard.

Typically, 1” medium height mountings rings are included with the LPVO scope. While it’s always nice to get freebie accessories with a product, the rings are junk and are typically too low for an AR platform. Just factor in the cost for a solid pair of rings if the included ones don’t work.

Another issue is questionable part quality. Various problems from the zoom ring to the turrets have been problematic and issues are directly related to build quality. While the scope itself is robust, screws seem to strip, and the turret dials are loose.

These build quality issues are not the norm and only make up a handful of complaints. The manufacturer is responsive to repairs and replacements and many buyers acquire high-functioning Monstrum scopes from the get-go without issue.

If the Monstrum Tactical 1-4x LPVO is mounted appropriately and has good build quality, it will hold up to the recoil of a .308. It has been mounted to 7.62mm, 5.56mm, .223 Rem, and more. Monstrum Tactical has rated it recoilproof for .308 and higher.

As with many scopes, with proper assembly and extra TLC during mounting, use, and non-use, it should hold up to heavier calibers.

Is the Monstrum 1-4x20 Scope Good for Hunting?

If you’re hunting sub-200-yard ranges, the Monstrum 1-4x is good scope for hunting. It would perform reasonably well in low-light conditions for hog and coyote hunting too thanks to the decent exit pupil and illuminated reticle.

How Much Torque is Needed to Tighten the Base and Rings?

The general advice of “just don’t over-torque it” is not generally helpful to most people. The Monstrum Tactical 1-4x scope should be hand tightened with an additional 1/8-1/4 rotation to acquire adequate tightness.
If using a torque wrench, 20-25 inch pounds is adequate for the base and 15-18 inch pounds for the rings.

What Color is the Reticle Illumination on the Monstrum 1-4x20 Tactical LPVO?

The reticle on the 1-4x20 LPVO illuminates in red and green depending on the direction of rotation of the illumination dial located on top of the eyepiece.

The Monstrum Tactical is certainly one of those types of scopes that stands out from the crowd. Why? Because it’s just good.

There’s cheap junk and then there are the ones that are worth the bucks. The 1-4x specs attracts its own kind of potential buyers and the low price does the rest.

This is a scope that you can’t judge by its price tag. Buy it and then you get to have an opinion. It might just win you over and you’ll be joining the affordable LPVO band wagon too. 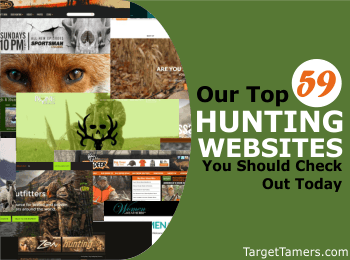 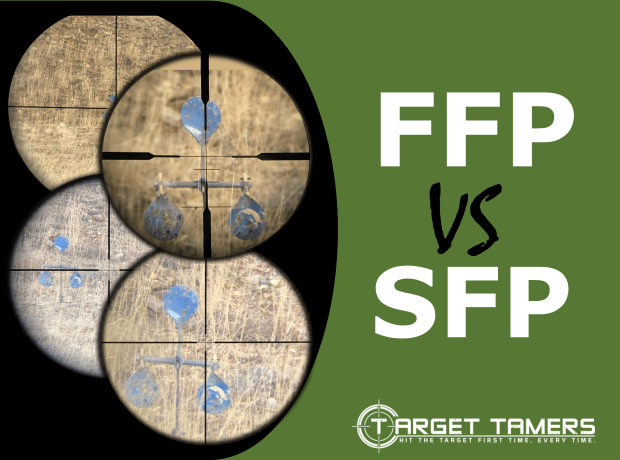 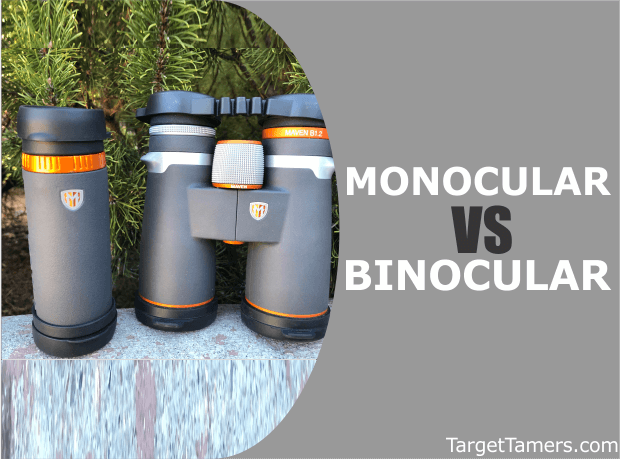