The Carl Zeiss Victory PRF Monocular garners special attention when it comes to quality with its T* multi-layer optics, LotuTec coatings, and a self-illuminating LED display on a very compact unit. And, it wouldn't be complete if it didn't have the Ballistic Information System BIS to get those holdover points for dead on aim - the high costs of the Zeiss are more than justified.

When you're spending a hefty amount on any device, you want to know what others are saying about it. Zeiss rangefinder reviews are in general very positive and as deserved, the Carl Zeiss Victory PRF is sporting a proud near perfect rating online.

Many reviewers are chiming in to say how much they love the sharp and clear optics, BIS, and spot-on accurate readings. It's no wonder that most buyers forget the price tag almost immediately after opening their package.

What does PRF mean?

Pocket Rangefinder. The Carl Zeiss Victory PRF Monocular is their small and compact sized device measuring in at 1.88 inch (H) x 3.85 inch (W). That's small enough to take with you anywhere you need it, and if you think about it, it's pretty comparable to the size of a smart phone these days.

What are the optic specs?

With the Victory PRF Monocular you're getting 1,200 yards of maximum distance measurement with amazing clarity and sharp contrast for the clearest images you can expect out of a rangefinder.

Carl Zeiss doesn't disappoint with powerful 8X magnification when you usually see about 6X or 7X, even at the same quality. The 26 mm lens diameter makes for a wide eye piece for you to be able to comfortably use and take the most advantage of the 330 foot field of view.

Can I use this to get readings through a car window?

Typically, rangefinders are for use outdoors - this means while you're out in a field, in the mountains, or just strolling around for leisure. But admittedly, many try to get readings from the comfort inside their vehicle.

Getting a reading through a glass window can give inaccurate results if you can get a reading at all, but unofficially, the Zeiss PRF doesn't have any problems at all. If you're skeptical, take a few shots in the car and double test it by getting out to verify that this is one impressive monocular.

How do you hold the Victory PRF?

The Monocular rangefinder can be held with one hand like most distance finding devices, but it has a unique design that allows it to be unobtrusively held by two hands. I have to admit that this is a bonus since it can actually be easier to hold steady.

Too add to it's Handleability, it has a rugged and robust construction that sports a rubber armor to give you a nice, firm grip. These well thought-out features actually make it a very comfortable unit to hold. 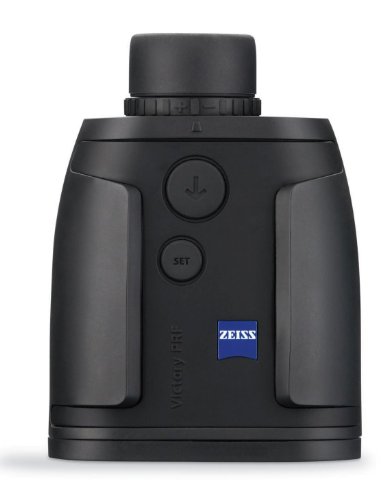 How will it hold up during low light hours?

The high-performance optics of the Carl Zeiss Victory PRF Monocular's not only perform excellently during the day, but also at night. Even in poor weather conditions, you'll still be able to pick up the finest details. The multi-coated lenses allow for maximum light transmission, and it has a self-illuminating LED display, so night-time use is a go.

Can it range small animals that are on the go?

The extremely impressive and high-performance optics can display targets with sharp details, even small game in unforgivable weather. The Scan Mode allows you to keep a close eye if the targets are moving while still getting precise and accurate readings repeatedly.

Can I enter my own ammunition values into the unit?

No. The Ballistic Information System (BIS) only caters to the pre-loaded values they've built into the system. However, they do contain quite a lot of common loads used. If you're wanting to use special ammunition that's not already preset into the BIS, you can go online to their website and use their BIS calculator to find the right program for you.

How fast is the readout?

Officially, the readout takes about 1.5 seconds. You can consider this fast, but compared to other devices of the same quality, it could be faster. Most consumers of this model don't actually complain about it, so it seems it reads fast enough for most purposes.

Does it have an inclinometer and thermometer?

No. Unfortunately this high-performance monocular is missing these pretty nifty features. It can't calculate various angle compensations or point of distance measurements other than the true equivalent horizontal distance between you and your target, ballistics curve, and the appropriate trajectory path for your ammunition to find the correct holdover point.

L.P from AmmoLand named the Zeiss PRF in his top 4 'cream of the crop' rangefinders for long range shooters along with other prestigious brands such as Leica and Swarovski. Of the Zeiss he had this to say -

when the need arises Zeiss will not let the shooter down.

Our Verdict on the Victory PRF Pocket Rangefinder

The aim of it is, the Zeiss Victory PRF is still a fantastic rangefinder with a viable design. It might be seem a little dated, but pristine image quality is untouched by time. However, while it does sport the Ballistic Information System technology, it does not have angle compensation. These two features should not be confused with each other.

Unfortunately, the Zeiss Victory RF binoculars also lacks the ability to calculate for slope. But, it makes up for it with its laser rangefinding binocular design, LED display, and extremely accurate readings. However, you're looking at a ginormous price jump for the awesome bino rangefinder - we know, it's out of your budget, boo!

The Leica CRF 2000-B rangefinder does have angle compensation and sports a very comparable price to the Victory PRF. It even has ballistic tech and 800 yards more of ranging distance. Sounds too good to be true, right? It's a Leica - it's legit.

Zeiss is notorious for extremely accurate rangefinders with a tight beam divergence. Both these things are priceless when you're out in the field. Don't be afraid to splurge with Zeiss, it'll all pay off when you see the racks in your truck! 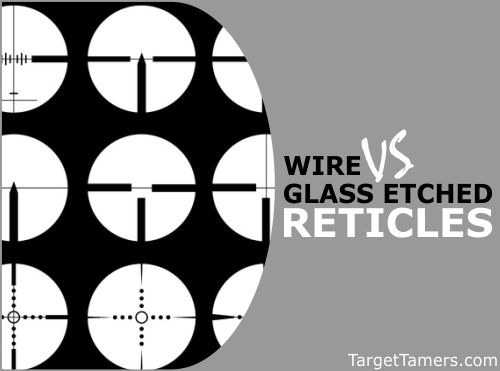 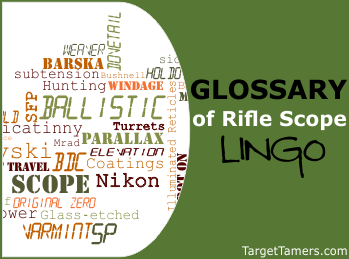 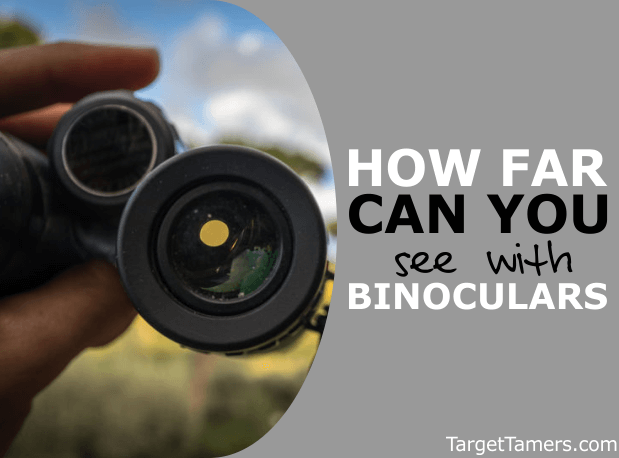